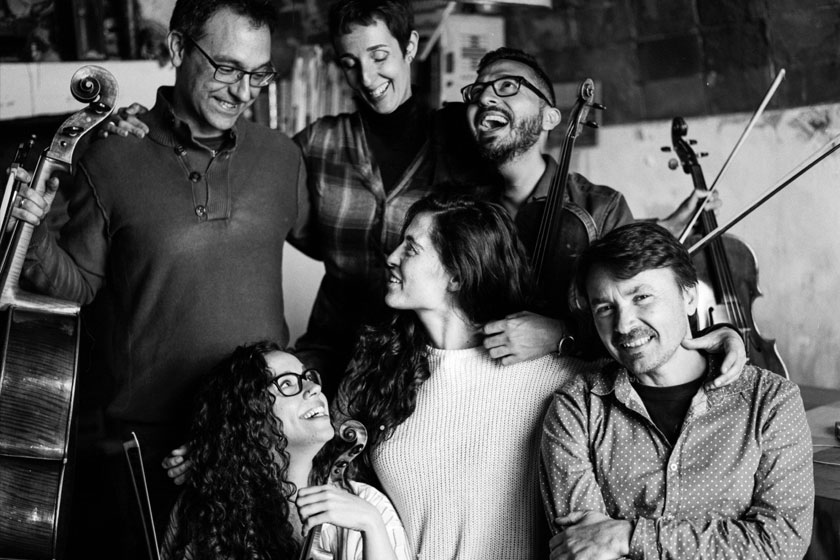 At the Escola Rita Ferrer of Palafrugell, she studied music theory, piano and alto saxophone. During Sílvia’s teenage years, she played the sax in funk, bossanova and jazz groups, and sang in the choir Nit de Juny, travelling in Italy, Hungary, France and Norway. She moved to Barcelona at 18, where she studied in Taller de Músics School, learning cajón flamenco, harmony and jazz combo. She also learned sax in private lessons. One year later she started her training in the Escola Superior de Música de Catalunya (ESMUC) doing jazz singing, where she qualified in 2008.

During the next ten years, she sang in more than ten groups, all in different styles, from flamenco to traditional Catalan music, jazz, folk and traditional South American music, and she was part of different groups. In 2011 she came to the end of this intensive period of learning as performer and she started to put her energies into a more personal area of work.